The reality of any industry is that we do not all succeed the first time around. If you have worked hard on a demo, taken the time out to submit it and either didn’t hear back from the record label or received a rejection letter – it is only expected that you would be disappointed. But do not give up, there are other options. 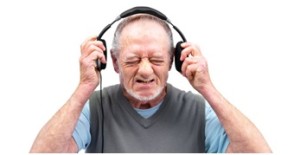 It can take months for a record label to get a chance to hear your demo. In fact, you may think you have been rejected, when actually they simply have not had the chance to hear it. It can pay to send them an occasional email until you have a definite response.

The quality of a demo is not necessarily the reason that you were rejected, but it can however make a difference in terms of the immediate feelings towards your band. 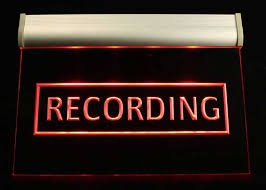 A CD cover that looks professional can go a long way in getting peoples attention.

Do not give up

An old Chinese proverb says, “Fall seven times, and stand up eight.” So no matter how many rejection letters you get – keep trying. You sincerely never know who may be listening one day.

Get noticed! Effective strategies for your music videos to become popular

How to Self-Release a Record?
Scroll to top