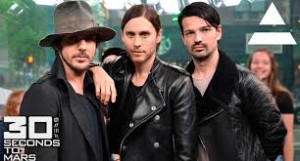 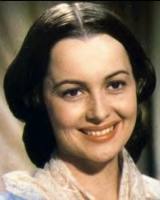 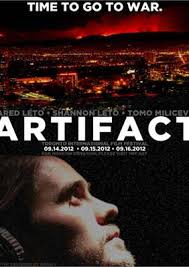 Steinway Baby Grand Piano
Choosing a Pro Tools system for your studio
DIY Publicity Campaigns; Why You Need to Do Them, And How to Get Started
Pier Music Group teams up with The Record Shop
Barry Rudolph Reviews Crane Song Summing Mixer
Marshall Silver Jubilee 2553
0 replies