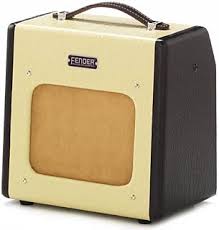 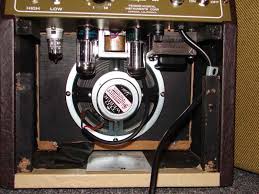 What is the best recording program?
Android Apps for Musicians
Expanding Your Fan Base Through Exposure at Charity Events and Concerts
The Best Sites Online for Music Streaming
TISH LYNDSEY TESTIMONAL
Yourmuzik.net
0 replies