In an increasingly complicated world of music, musicians have to make lots of decisions. When you are new to it all, it can be overwhelming. One such choice you have to make is deciding whether your album needs mastering. We at The Record Shop strongly believe in the power of mastering music.

What exactly is mastering?

People throw around the word mastering, quite frequently not quite knowing what it actually means. Mastering is the process by which recorded audio is prepared and transferred from a source to the master, i.e. a data storage device. Mastering is not a particularly simple process. It entails a number of different processes, including EQ, limiting, noise reduction, compression and stereo-widening. 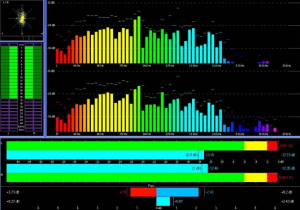 Can mastering improve your recordings?

Mastering should always be the last thing on your mind when you are looking to record music. Your main focus should be on getting great records and mixing them carefully. Mastering doesn’t make or break a record the same way the recording and mixing processes do.

Why do people master their records then?

Even if it may not make or break a music recording, mastering processes are extremely popular these days. There are several benefits associated with mastering that some people continue to overlook.

Mastering is done by audio engineers, and if you go to a professional Nashville recording studio like The Record Shop, you can rest assured that a competent fresh set of ears will be finalizing your album. During the mastering process, you can have an objective and qualified person judge whether your EQ balance is actually perfect, or that there isn’t too much noise in your track.

It is human nature to get excited when you’re at the penultimate stages of a big project. Those musicians who are releasing their first album might attempt to speed up its completion so that they can release it and see the response they get. Opting to go to a professional Nashville recording studio for mastering your audio will mean that you will have a finished product that is worth bragging about. 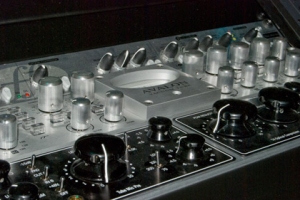 How important do you think mastering your album is? Let us know on Twitter or in the comments section below.