The live music versus recorded music debate has lived on for a long period of time and has no real end in sight. One answer leaves both sides happy – live concert recording. If done properly, live concert recording can balance the feel of being at a concert with the quality that is normally associated with high-quality recordings produced at Nashville recording studios.

The challenges of live concert recording

It’s not easy recording live concerts for a number of reasons. The biggest problem that recording studios face is that they only have one shot to get it right. You can’t ask a vocalist to repeat the lyrics while they are on stage performing in front of a live audience in case you didn’t capture them well enough.

Besides that, Nashville recording studios have to transfer expensive recording equipment to the concert venue. It’s really important to take more equipment than you think you need, because you always need to be prepared for the worst when performing live concert recording. 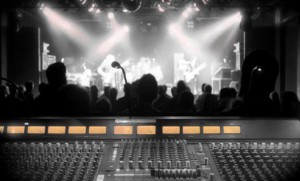 How to create a great live record

It’s very important to know the venue inside out before you actually go to the concert itself. Ideally, you should have a good idea about the band whose performance you are going to be recording so that you know how many musicians there are as well as what their specific roles and needs are.

It is important to set conservative levels too, since unlike in a recording studio environment, at a live concert, musicians tend to play or sing slightly louder than they planned to, or not quite as loud as they had in the trial session. If you have input conservative settings into your recording software, you won’t have to worry about spending forever editing the video to make it acceptable to your clients. 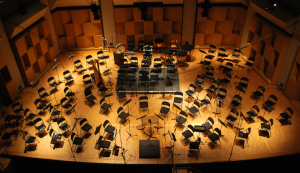